Mount Teide is the third highest volcanic structure and most voluminous in the world after Mauna Loa and Mauna Kea in Hawaii. It is the highest peak on the Canary Islands and in the whole of Spain.

The formation began 170,000 years ago following the giant collapse of the former volcanic edifice, which was even bigger than the one that stands today. That is how Las Cañadas caldera was formed. Today we can only see part of the escarpment because as the inside of Teide grew, it gradually filled the caldera with its materials. 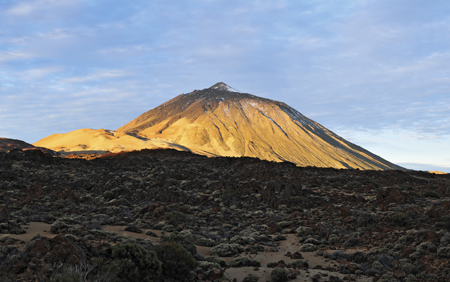 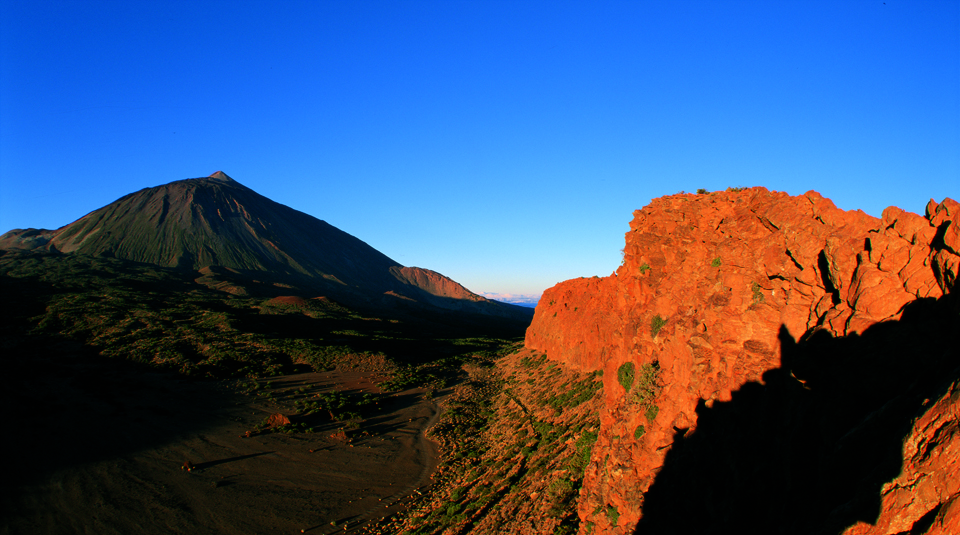 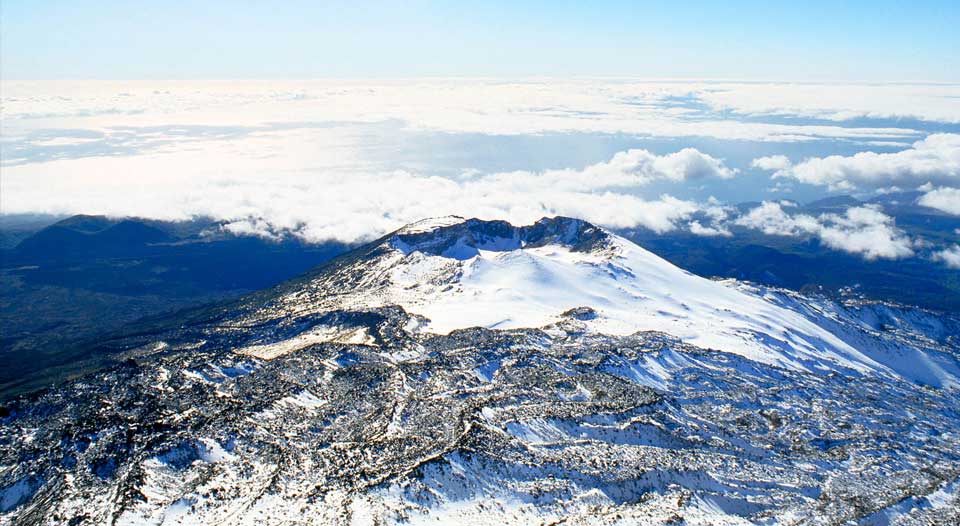 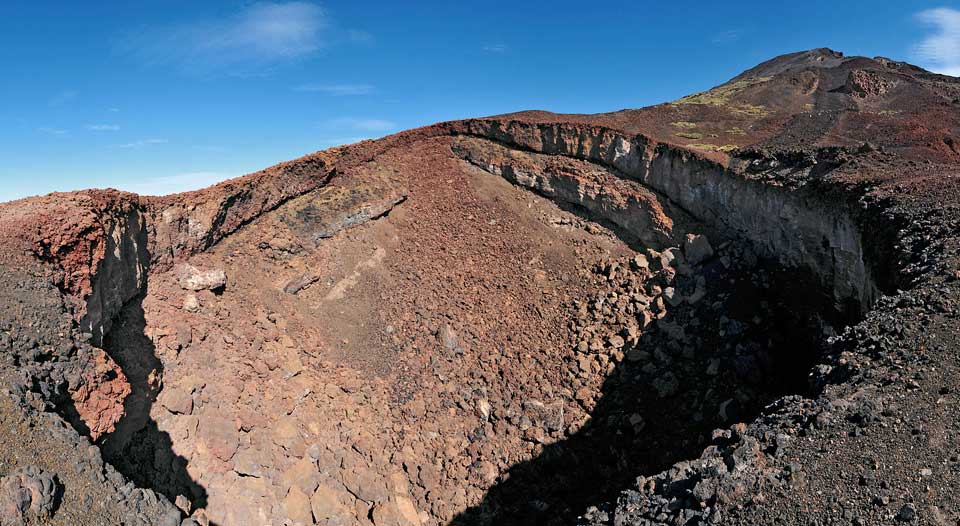 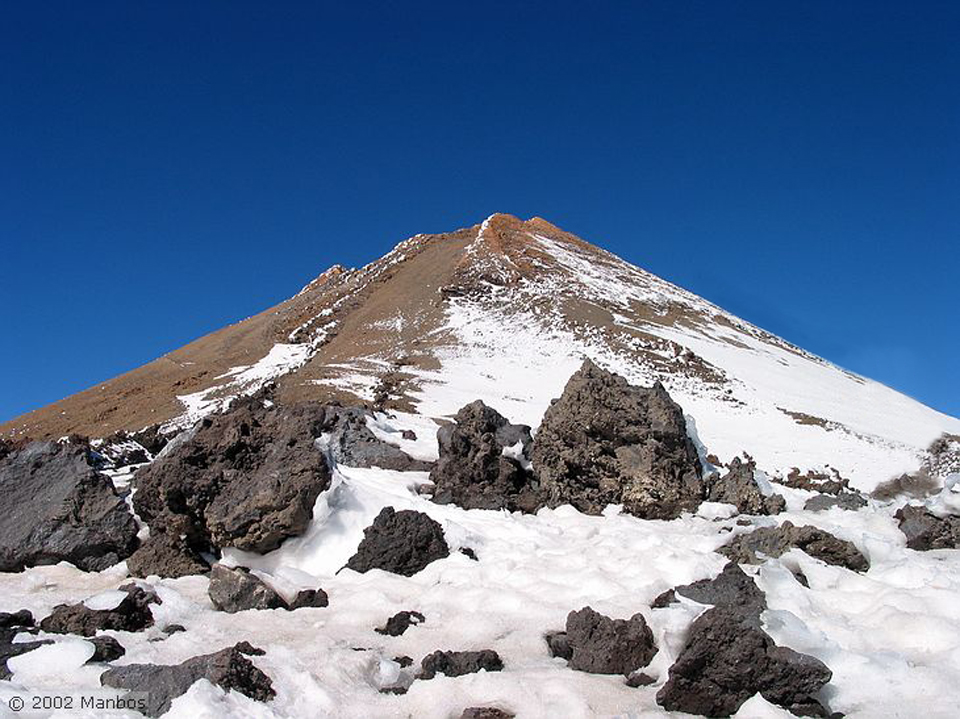 Stratovolcanoes grow because the successive lava eruptions, with increasingly viscous lava, settle one on top of another. In the last 20,000 years, most eruptions (Montaña Blanca, Pico Cabras, etc.) have taken place around the base of Teide, because it is harder for lava to spew from the very peak at such a great height.

According to the beliefs of the Canary Island aboriginals (guanches), Guayota, the king of evil, the devil, lived inside Teide (hell), and he kidnapped the god Magec (god of light and sun), and took him down inside Teide. The guanches asked Achamán - their supreme god - for mercy, and he managed to defeat Guayota, rescue Magec from the bowels of Teide and plug up the crater. It is said that the whitish plug that Achamán put in place is the last cone of the volcano, crowning Teide.

In the classical world, Teide was the source of great fascination. Even the Greek historian Herodotus mentioned Teide twice: “(…) Atlas is lofty and has a cylindrical form. It is said to stand so tall that one cannot see its summit on account of the clouds which in summer as well as winter envelope it, and it is called by the inhabitants a Pillar of Heaven (…)”. The other quote reads as follows: “(…) There is a hill of salt called Atlas that is round and steep and so lofty that its summit cannot be clearly discerned (…)”.

In his work called "Naturalis Historia" the Roman author, Pliny the Elder, (AD 24-79) mentions the snow sighted by the expedition that King Juba II sent to the islands: “(…) Ninguaria, so named from its perpetual snow, wrapped in cloud (…)”.

During the Renaissance, many historians and adventurers begin to identify and relate the Atlantic islands with the remains of Atlantis, and Teide with Mount Atlas, with the Canary Islands representing the highest parts of the sunken continent.

In the era of European expansion, Teide, with its imposing height, was considered to be the highest mountain in the world, since it was used as a navigation beacon in the Atlantic Ocean by southbound Spanish, Portuguese and British seafarers.